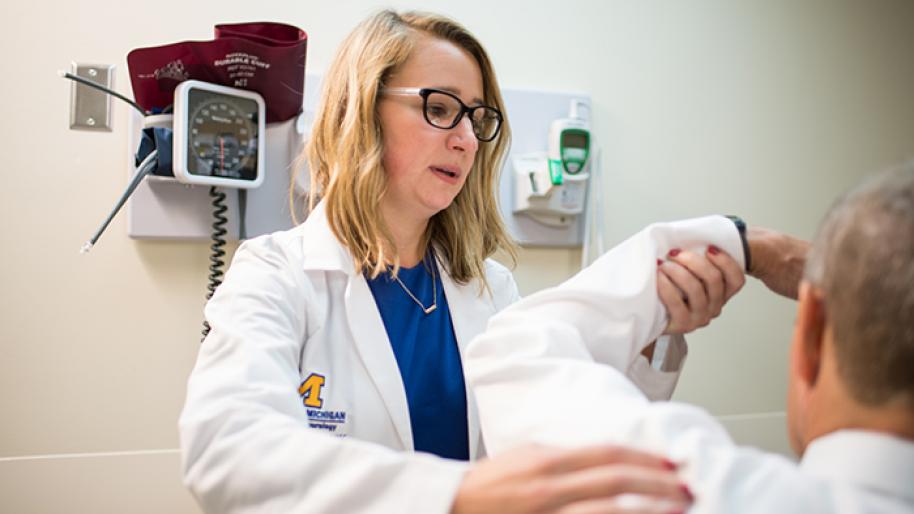 Amyotrophic lateral sclerosis (ALS), also known as Lou Gehrig’s disease, involves degeneration of motor neurons that control muscles, causing muscle wasting and loss of voluntary muscle control. ALS eventually leads to an inability to breathe and ultimately death. ALS occurs in approximately 1 to 4 per 100,000 individuals, and it is estimated that over 30,000 Americans are living with ALS. Each year 6,400 people are diagnosed in the U.S.

The Pranger ALS Clinic at University of Michigan Health has been named a Certified Treatment Center of Excellence by the ALS Association, which means we are recognized as the best in the field with regard to knowledge of and experience with ALS. We take a multidisciplinary team approach to treating our patients, allowing visits to be comprehensive while reducing the need for multiple visits.

While ALS is the most common motor neuron disease, we also treat all other forms, including:

What Are the Symptoms of ALS?

The onset of ALS may be so subtle that the symptoms are overlooked. However, each individual may experience symptoms differently, depending on which muscles in the body are affected. The symptoms may include:

In later stages of the disease, individuals may have trouble breathing, and face an increased risk of pneumonia.

Diagnosis: Diagnosing (ALS) can be difficult because there is no single test or procedure to confirm the disease. Moreover, since many neurologic diseases cause similar symptoms, appropriate tests must be conducted to exclude the possibility of other conditions first.

Treatment: There are three treatments available that lengthen life:

Visit our Diagnosis and Treatment of ALS page to learn more.

To request an appointment or to get more information, please call 734-936-9006 and a team member will get back to you within two business days.

Online resources from the following organizations were cited for information on Amyotrophic lateral sclerosis (ALS), symptoms, diagnosis and treatment: 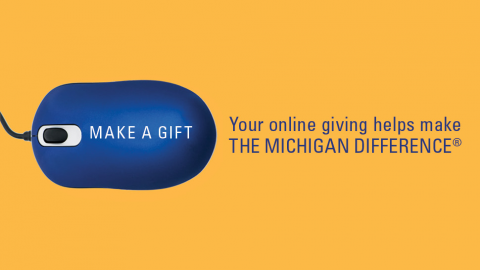