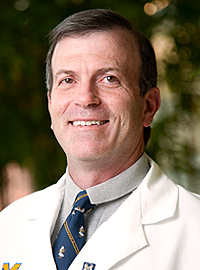 Clinically, Dr. Lieberman specializes in providing diagnostic evaluations and management recommendations for women and LGBTQ patients with HPV-related abnormalities of the lower genital tract. As a gynecologic pathologist, he supports Women's Health by providing diagnostic and consultation services for specimens generated here or at other facilities.