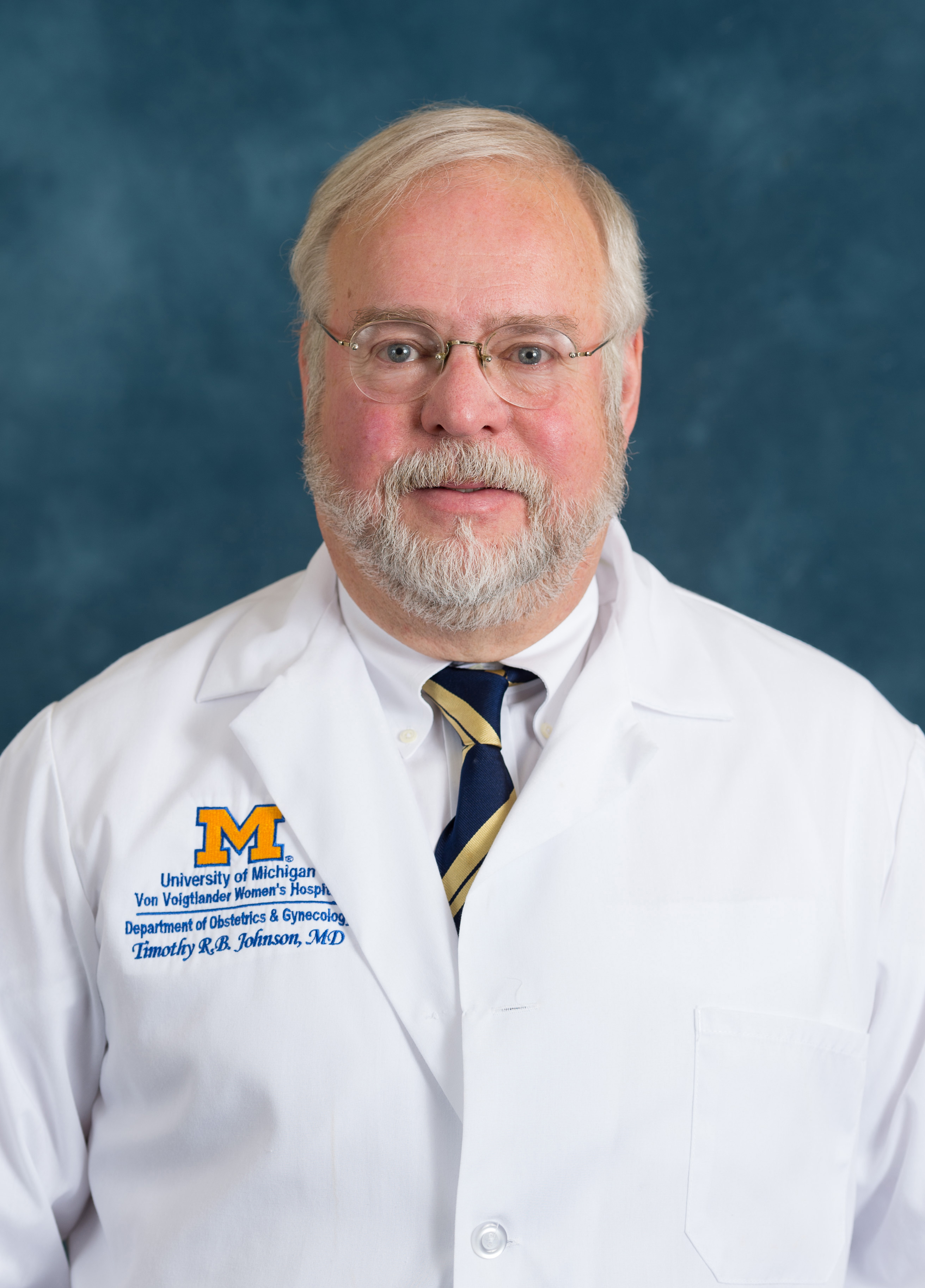 Dr. Johnson is a high-risk obstetrician (maternal-fetal medicine) specializing in pre-conception care, seeing patients with a variety of medical and psychosocial risk factors. In pre-pregnancy visits, he makes plans with patients to ensure the best outcome for both mother and fetus.