Firearms are now the leading cause of death for children, according to a University of Michigan study that has gotten national attention. 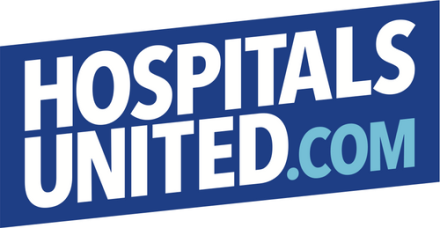 In fact, 13 children die from firearm injuries every day.

To help address this crisis, U-M’s academic medical center Michigan Medicine has joined other leading hospitals and health systems around the country, as well as the American Hospital Association and Children’s Hospital Association, in a nationwide public awareness and education campaign.

The campaign is meant to help parents and guardians feel empowered to ask other parents and relatives about access to, and safe storage of, firearms  in homes their children will visit.

The most visible displays of the national campaign come in the form of full-page ads placed in the New York Times on September 28 and October 2. Other elements of the campaign include social media messaging, public service messages and a campaign website highlighting that access to unlocked firearms can increase the risk of  death, suicide and firearm violence. Easy access to firearms has made it more likely that children die from firearm injuries than from cancer or automobile crashes.

U-M is a leading force behind firearm injury prevention research through its Institute for Firearm Injury Prevention. IFIP recently won a $5.5 million grant from the National Institutes of Health to launch a firearm research coordinating center, and a $1.5 million grant to train new firearm injury researchers, adding to $10 million committed by the university when the institute launched in 2021, and grants won by individual researchers.

“Much like you ask the parent of a child’s friend about food allergies, or if there is a pool, you should also ask if there is a gun in the home,” said Luanne Ewald, chief operating officer of C.S. Mott Children’s Hospital and Von Voigtlander Women’s Hospital. “We’re proud to join other health care leaders around the country to advocate that gun violence is a public health crisis and one way we can all contribute to curbing the crisis is prevention. It starts by asking the question.”