This year marks both the 10th anniversary of the Affordable Care Act (ACA), and a pivotal moment for its future because of the national election and a pending Supreme Court case. 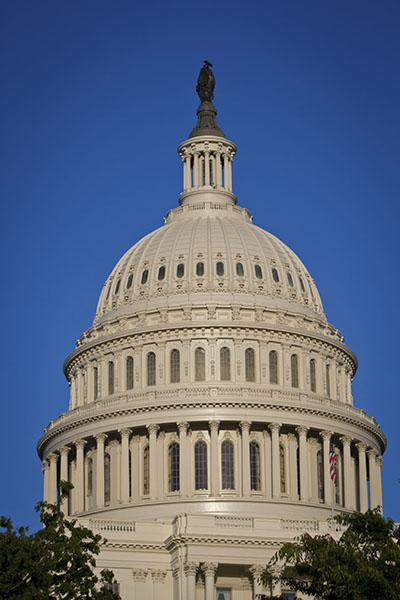 U-M health research has helped inform policy at many levels.

On Thursday, Oct. 15 at 2 p.m. a panel of experts will discuss the law’s origins, impacts and potential future in a free online University of Michigan (U-M) event that is open to all.

The much-debated health care law was designed to improve access to health insurance and care for millions of uninsured Americans, and to address the persistent problem of rising health costs and the need to improve quality of care.

U-M researchers and others have spent years studying whether the ACA's programs have lived up to these goals. They’ve studied the effects of expanded Medicaid through state-level programs for low-income residents such as the Healthy Michigan Plan. They’ve also studied programs aimed at improving hospital-based care, preventive care, and population health.

Howard Markel, M.D., Ph.D., director of the U-M Center for the History of Medicine and co-moderator of the event, notes, “As one of the most significant pieces of healthcare legislation since the passage of Medicare and Medicaid in 1965, the ACA has changed healthcare for tens of millions of Americans. Now its future hangs in the balance in the coming months.”

His co-moderator, John Ayanian, M.D., M.P.P., director of the U-M Institute for Healthcare Policy and Innovation, adds, “Our panel of national experts will discuss the journey of the ACA’s three goals to increase the number of the insured, improve the quality of care, and reduce the costs of health care. They will also discuss the intersection of the ACA’s programs and the COVID-19 crisis.”

The panelists for the event are:

For more information and to register, visit  http://michmed.org/ACA10

The U-M Institute for Health Policy and Innovation and the U-M Michigan Medical School Center for the History of Medicine are co-sponsoring the event.