ANN ARBOR, Mich. — A health care reform idea originated by University of Michigan faculty will get a major test among members of the nation’s military and their families, thanks to a provision in the national defense spending bill signed by President Obama Friday. 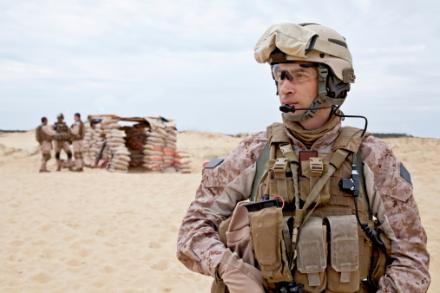 Called Value-Based Insurance Design (V-BID), the approach departs from the traditional “one size fits all” approach to health insurance out-of-pocket costs. Instead of uniform copays and deductibles for prescription drugs, medical tests and other health care use, V-BID tailors those costs so that individuals are charged least for the items that benefit them most, based on what health conditions they have. 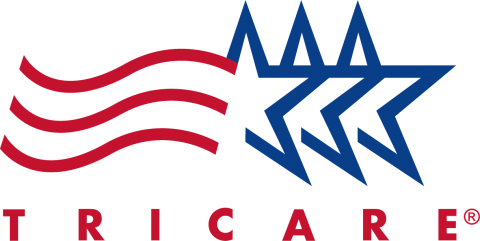 Under the provision in the new National Defense Authorization Act, the TRICARE health insurance program for current and retired members of the military and their dependents will test V-BID in a pilot program.

By January 2018, the pilot will assess whether the V-BID approach helps people with certain conditions stick to their medications, get care that meets specific quality standards, and have better outcomes and a better experience. The assessment of this effort may lead to further rollout of the V-BID approach in TRICARE.

Even before the TRICARE demonstration begins, senior citizens in three states who have certain health conditions will get access to V-BID-style insurance.

Starting in January, seniors enrolled in certain Medicare Advantage plans in Massachusetts, Pennsylvania and Indiana who have diabetes, heart disease, depression and certain other conditions will see their co-pays and deductibles reduced for specific services and providers.

The general approach with V-BID is to lower the cost barrier between a person and the specific tests and treatments that have been proven to provide the most benefit to people with the same health conditions. 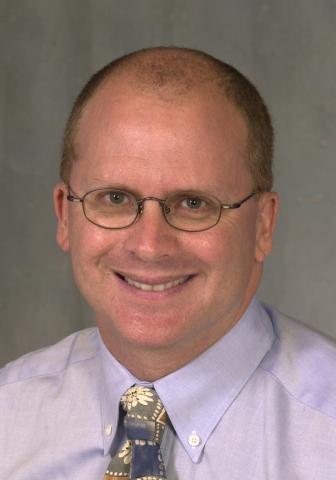 More states and more health conditions will be added to the Medicare Advantage demonstration in 2018, under an expansion of the V-BID program in the Health Plan Innovation Initiative approved by the Center for Medicare and Medicaid Innovation. Further expansion to all 50 states is being proposed by members of Congress.

“We’re gratified to see how this concept is spreading into critical federal insurance programs, even as we work to engage with insurers and others in many settings to help them build clinical nuance into their plan designs,” says A. Mark Fendrick, M.D., who directs the U-M V-BID Center and co-originated the concept. Fendrick is a member of the U-M Institute for Healthcare Policy and Innovation.

Fendrick, a professor in the U-M Medical School and School of Public Health testified before the U.S. Senate Committee on Armed Services Subcommittee on Personnel in February 2016. The committee recommended that V-BID be included in the massive $619 billion defense spending bill.