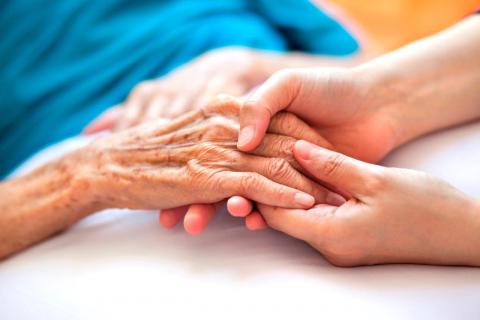 The U.S. National Institutes of Health will award an estimated $9 million over the next 5 years to a new statewide center to enhance the understanding and treatment of Alzheimer’s disease and related dementias. The Michigan Alzheimer’s Disease Core Center (ADCC), launching today, will support researchers and clinicians from the University Research Corridor, comprised of the University of Michigan, Michigan State University and Wayne State University.

Over 5 million Americans 65 and older have Alzheimer’s disease, and another several million have other forms of dementia including frontotemporal dementia, Lewy Body dementia and vascular dementia. Currently, no disease-slowing therapies exist for any dementia. The ADCC will support a wide range of studies on Alzheimer’s disease and other dementias while also educating scientists, health care professionals and the public on the causes and treatment of dementias.

The new Michigan ADCC will be one of nearly 30 NIH-funded Alzheimer’s disease centers across the nation, and the only one that links three major research universities.

“This is a remarkable opportunity to leverage the combined clinical, research and educational expertise of our three universities to tackle this devastating disease,” said Scott Counts, Ph.D., associate professor of translational science and molecular medicine at MSU College of Human Medicine.

Alzheimer’s disease is characterized by two kinds of accumulated protein deposits: plaques and tangles. Much of the present research in the field investigates beta-amyloid, the protein that forms the plaques. The Michigan ADCC instead will take a different focus. 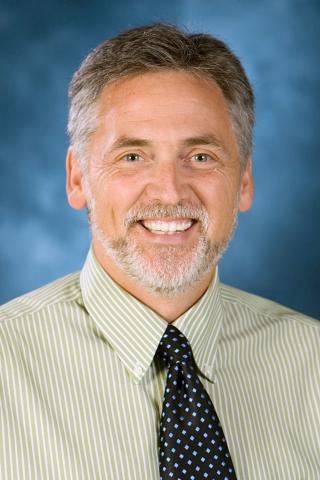 “We’ll emphasize studies of the many non-amyloid factors contributing to disease because beta-amyloid, though unquestionably important in Alzheimer’s, is already getting considerable attention,” said Henry Paulson, M.D., Ph.D., U-M neurologist and director of the Michigan Alzheimer’s Disease Center. Paulson will also serve as director of the ADCC. “The goal of all this innovative research across the three universities is to understand disease processes and develop better treatments for the various dementias.”

Researchers are also investigating strong links between dementia and other illnesses such as cerebrovascular disease, diabetes, metabolic disorders and depression.

Once funding begins, they’ll be able to more deeply integrate with geriatrics, movement disorders and other programs across the three universities to develop new lines of research, in some cases supported by pilot project funding. As one example, the team is already working with the WSU Healthier Black Elders Center to advance understanding of dementia in underrepresented minorities.

The ADCC will foster career development of junior investigators, to prepare the next generation of experts in Alzheimer’s disease and other dementias. The center seeks to provide training opportunities across many areas of research and at all levels of expertise, from high school students to junior faculty.

ADCC investigators at all three universities will also come together annually for a research symposium to facilitate collaboration and learn about each other’s latest discoveries.

“We are especially excited that this collaboration will extend the scientific and community engagement work on Alzheimer’s disease in African-Americans,” said Peter Lichtenberg, Ph.D., director of WSU’s Institute of Gerontology and ADCC co-core leader for training.

Paulson believes advancing discoveries is the best way for ADCC physicians to provide excellent clinical care for those suffering from cognitive impairment, and inform patients, their families and caregivers of the newest information about Alzheimer’s and related dementias.

“Unlike a typical doctor’s office, the center has all the pieces in place to help a patient and family, including the opportunity to participate in clinical research to find disease modifying agents,” he said. “We’re working on multiple fronts to understand and treat this disease.”

Unique among the other NIH-funded centers nationwide, the Michigan ADCC represents a partnership between three major research universities. This multi-institutional approach will extend the reach of the ADCC across the entire state to help citizens of Michigan wherever they may live.

“The collaboration between Michigan’s three Level 1 research universities and the integration of strong community outreach represents an enormous opportunity for the citizens of Michigan to benefit directly as they struggle to understand and intervene with persons suffering with Alzheimer’s disease,” Lichtenberg said.