Are lung cancer survivors getting too many costly scans for no reason? Study suggests so

National look at PET scan use in follow-up care for lung and esophageal cancer shows wide variation between hospitals, no impact on survival

ANN ARBOR, Mich. — Once you’ve made it through lung cancer treatment, you want to make sure you catch it early if it comes back again. 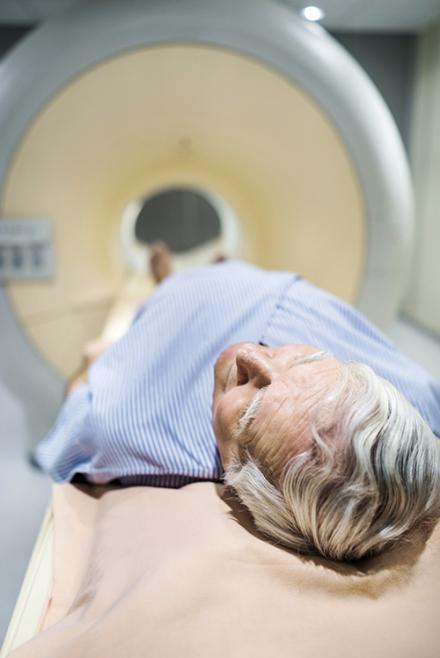 But a new study suggests that one approach to watching for a cancer’s return is being inappropriately used at many hospitals. And it isn’t helping patients survive longer, the research shows. The findings are published in the Journal of the National Cancer Institute.

The study looked at how often survivors of lung and esophageal cancer went through a kind of imaging called PET scanning as the primary way of monitoring their condition, instead of as a backstop to other kinds of scans.

PET scans are expensive, but potentially powerful. They let doctors see increased activity by cells inside the body – including fast-growing cancer cells – and can do so early. Many cancer patients receive PET scans as part of diagnosis, to see how advanced their cancer is, and to see how it’s responding to treatment.

But the scans aren’t recommended as the first option for long-term monitoring to watch for recurrence.

In fact, it’s one of the few imaging tools for which the Medicare system imposes limits – currently, three follow-up PET scans per person, even when doctors only order them after spotting something on a CT scan or other medical image.

Too much, too varied?

On the left, a CT scan of a lung cancer patient's lungs, seen from the top of the body looking down. The tumor shows up as a white spot in the otherwise dark lungs. On the right, a PET scan of the same patient, showing the tumor as a bright white spot.

Despite this, the researchers from the University of Michigan Medical School and Dartmouth-Hitchcock found widespread use when they looked at Medicare data for more than 100,000 lung and esophageal cancer patients who had cancer in the mid-2000s and follow-up care through 2011.

Hospitals varied widely in how often they used this approach, from nearly never at some to a majority of the time in others. Some hospitals used it eight times more often than others. 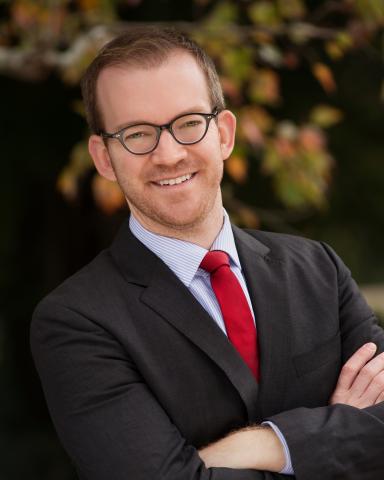 “PET scanning is a great technology and very effective, but using it in this way doesn’t seem to make any difference for these cancers that have a relatively poor prognosis,” says Mark Healy, M.D., a surgical resident and research fellow at the U-M Department of Surgery and member of the Center for Health Outcomes & Policy. “The appropriate use of PET scanning in follow-up care for lung and esophageal cancer is after findings on lower-cost imaging options.”

National guidelines call for this type of use, but the new findings suggest they are not being followed.

In addition, says Healy, “Our work shows that almost no one is getting to the three-scan limit set by Medicare. But, with many thousands of patients getting one or two scans across the whole country, this is still a very large number, with very high costs. If the intention of the policy is to curb overuse, this doesn’t seem to be a very effective method, and the agency should reevaluate how it structures its limits.”

Better coordination between radiologists and the physicians who care for cancer patients after their treatment might also improve appropriateness, Healy comments.

More about the study and next steps

The data come from hundreds of hospitals nationwide, but the individual hospitals can’t be identified under the terms of the data use.

Healy and his colleagues have found the same effect in pancreatic cancer; they’ve shared those results at national conferences.

They hope their findings will help providers of all kinds understand the best use of PET scanning in cancer care, and patients as well.

“Following evidence-based guidelines for clinical follow-up is the way to go. Don’t order PET in asymptomatic patients,” says Healy. “And for patients, if you are not having symptoms and you’re doing well, there’s no reason to seek out this scan.”

In addition to Healy and Wong, the study’s authors are Huiying Yin of CHOP, and Rishindra Reddy of the U-M Department of Surgery. The study was funded by the National Institutes of Health (CA009672), the Agency for Healthcare Research and Quality (HS20937) and the American Cancer Society.