Increase in hospital readmissions, major postoperative complications after hysterectomy among women in Michigan

ANN ARBOR, Mich. —  Since the Food and Drug Administration (FDA) cautioned against using a minimally invasive method to treat fibroid tumors called power morcellation, there was an increase in hospital readmissions and major postoperative complications after hysterectomies in Michigan, a new University of Michigan study suggests. 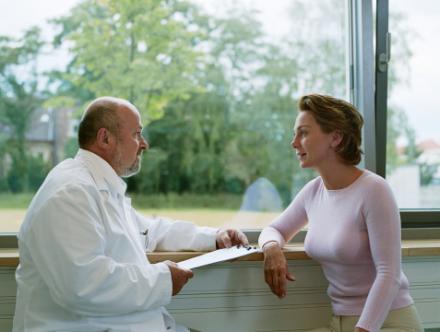 After the first FDA safety communication in April 2014, the percent of women receiving minimally invasive hysterectomies in a large Michigan database also went down by an absolute 1.7 percent decrease. Authors did not examine the underlying cause for the changes, but they were associated with the FDA communication on morcellation and cancer risk.

The findings appear in the American Journal of Obstetrics & Gynecology.

Laparoscopic power morcellation is a minimally invasive method of removing fibroid tumors from the uterus or removing the entire uterus by fragmenting it into smaller pieces. The FDA guidelines followed concerns that the technique could potentially spread unsuspected tumors that appeared as benign fibroids. 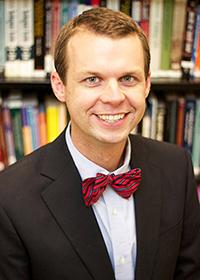 “We know that for a significant number of women, a minimally invasive procedure that avoids the risks of surgery is a viable option and often the safest. Since the FDA communication, we saw a decrease in minimally invasive hysterectomies,” says John Harris, M.D. M.Sc., a Robert Wood Johnson Foundation Clinical Scholar in the U-M Department of Obstetrics and Gynecology and member of the Institute for Healthcare Policy and Innovation.

“We found that since the FDA communication, the risk of postoperative complications for women undergoing hysterectomies actually increased. We did not examine the underlying cause for these changes, but it is associated with the FDA communication on morcellation and cancer risk.”

Researchers analyzed 18,299 hysterectomies during the study period and compared data from the 15 months preceding the FDA safety communication to the eight months afterwards. There was a nearly quarter increase in hospital readmissions and 27 percent increase in major postoperative complications after hysterectomies

The study did not examine any outcomes around diagnosis of occult cancer or the rate of morcellation surgeries. The study also did not compare whether the same patient is more or less likely to receive a more invasive technique, however findings suggest that women in Michigan are less likely to have a minimally invasive method for hysterectomy after the FDA safety communication.

Reference: “Practice Patterns and Postoperative Complications Before and After Food and Drug Administration Safety Communication on Power Morcellation,”   American Journal of Obstetrics & Gynecology, 2015.