Memory and thinking ability keep getting worse for years after a stroke, new study finds

ANN ARBOR, Mich. -- A stroke happens in an instant. And many who survive one report that their brain never works like it once did. But new research shows that these problems with memory and thinking ability keep getting worse for years afterward – and happen faster than normal brain aging. 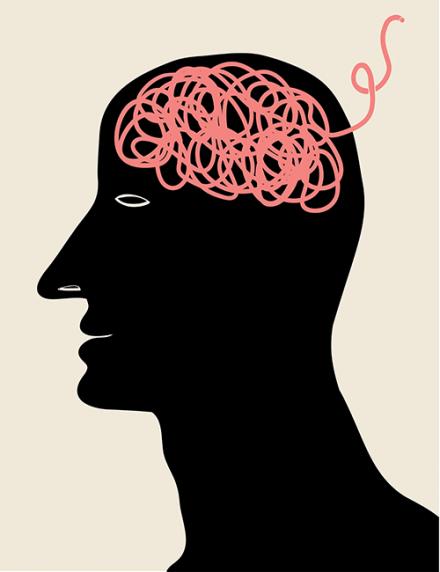 After a stroke, memory and thinking ability continue to decline - faster than for non-stroke survivors.

Stroke survivors also had a faster rate of developing cognitive impairment over the years after stroke compared to their pre-stroke rate. The study results are published in the Journal of the American Medical Association this week.

Lead author Deborah A. Levine, M.D., M.P.H., of the University of Michigan Medical School and VA Ann Arbor Healthcare System and her U-M colleagues used data from 23,572 Americans aged 45 years or older from the Reasons for Geographic and Racial Differences in Stroke (REGARDS) study led by the University of Alabama at Birmingham and funded by the National Institutes of Health.

“We found that stroke is associated with cognitive decline over the long-term,” says Levine. “That is, survivors had accelerated and persistent declines in memory and thinking ability during the years after stroke -- even after accounting for their cognitive changes before and early after the event.”

Watch a video from JAMA about this study

Participants had no history of cognitive impairment when they entered the large population-based study in the mid-2000s. They had tests of their memory and thinking ability at the beginning of the study and at regular intervals during follow-up. They were monitored twice per year for acute stroke events; suspected strokes were confirmed by study physicians using medical records.

Over the next six to 10 years, 515 of them had a stroke, and researchers compared their test results with those from the 23,057 who remained stroke-free. 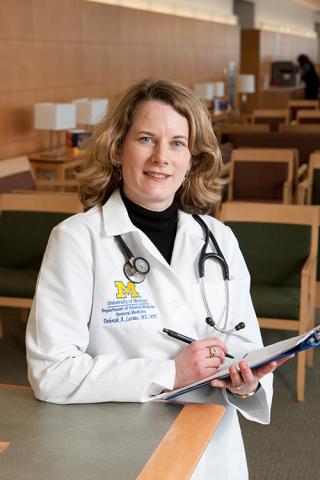 The findings suggest a need for better long-term follow-up care for the nation’s 7 million stroke survivors, including therapy to retain or even regain cognitive ability.

“Our results suggest that stroke survivors warrant monitoring for mounting cognitive impairment over the years after the event,” says Levine. “Health systems and payers will need to develop cost-effective systems of care that will best manage the long-term needs and cognitive problems of this growing and vulnerable stroke survivor population.

Levine and her colleagues also suggest that their results mean long-term cognitive ability could be a new marker for measuring the effects of therapies to treat the initial effects of stroke.

Levine and her colleagues note that research is needed to determine whether the acute and also accelerated long-term cognitive declines after stroke are the result of incomplete rehabilitation from the initial stroke, subsequent brain injury due to uncontrolled risk factors, behavioral changes, or other mechanisms.

Levine, Langa and Kabeto are members of the Division of General Medicine; Langa also holds a position in the U-M Institute for Social Research and Galecki and Langa both have a dual faculty appointment in the U-M School of Public Health. Giordani is a neuropsychologist in the U-M Department of Psychiatry.

Patients interested in learning more about stroke care at the U-M Health System should call 1-888-287-1082 or visit www.uofmehealth.org/stroke.