ANN ARBOR, Mich. – Having a stroke ages a person’s brain function by almost eight years, new research finds – robbing them of memory and thinking speed as measured on cognitive tests. 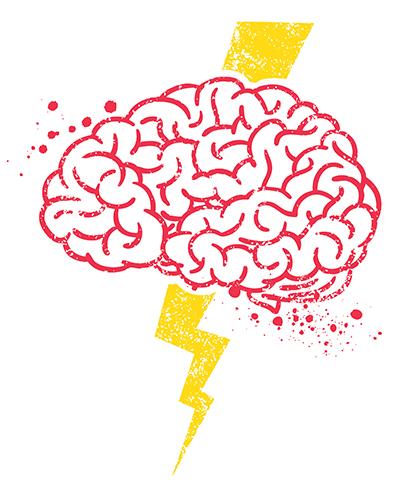 A stroke can steal eight years of brain function in an instant.

In both black and white patients, having had a stroke meant that their score on a 27-item test of memory and thinking speed had dropped as much as it would have if they had aged 7.9 years overnight.

For the study, data from more than 4,900 black and white seniors over the age of 65 was analyzed by a team from the University of Michigan U-M Medical School and School of Public Health and the VA Center for Clinical Management Research. The results will be published in the July issue of Stroke and are available online.

Researchers married two sources of information for their analysis: detailed surveys and tests of memory and thinking speed over multiple years from participants in a large, national study of older Americans, and Medicare data from the same individuals.

They zeroed in on the 7.5 percent of black study participants, and the 6.7 percent of white participants, who had no recent history of stroke, dementia or other cognitive issues, but who suffered a documented stroke within 12 years of their first survey and cognitive test in 1998.

By measuring participants’ changes in cognitive test scores over time from 1998 to 2012, the researchers could see that both blacks and whites did significantly worse on the test after their stroke than they had before.

Although the size of the effect was the same among blacks and whites, past research has shown that the rates of cognitive problems in older blacks are generally twice that of non-Hispanic whites. So the new results mean that stroke doesn’t account for the mysterious differences in memory and cognition that grow along racial lines as people age.

The researchers say the findings underscore the importance of stroke prevention. 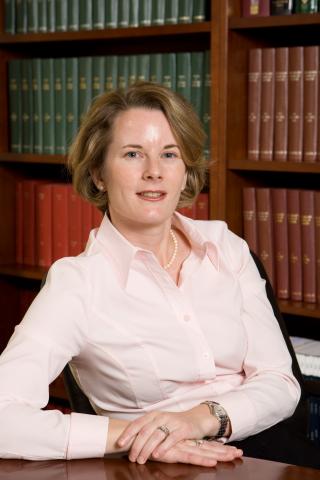 “As we search for the key drivers of the known disparities in cognitive decline between blacks and whites, we focus here on the role of ‘health shocks’ such as stroke,” says lead author and U-M Medical School assistant professor Deborah Levine, M.D., MPH. “Although we found that stroke does not explain the difference, these results show the amount of cognitive aging that stroke brings on, and therefore the importance of stroke prevention to reduce the risk of cognitive decline.”

Levine and her colleagues note that certain factors – such as how many years a person has vascular risk factors, and the quality of his or her education, as well as genetic and biological factors – might play a role in racial differences in long-term cognitive performance.

But one thing is clear: strokes have serious consequences for brain function. On average, they rob the brain of eight years of cognitive health. Therefore, people of all racial and ethnic backgrounds can benefit from taking steps to reduce their risk of a stroke. That includes controlling blood pressure and cholesterol, stopping or avoiding smoking, controlling blood sugar in diabetes, and being active even in older age.

Authors:  In addition to Levine, the study’s authors include Mohammed Kabeto, M.S., Kenneth Langa, M.D., Ph.D., and Mary A.M. Rogers, Ph.D., who like Levine are in the Medical School’s Division of General Medicine; and Lynda Lisabeth, Ph.D., and Andrzej Galecki, M.D., Ph.D. of the U-M School of Public Health. Langa holds a joint position at the U-M Institute for Social Research, which runs the Health and Retirement Survey, the large national longitudinal study from which the data were drawn. Levine and Langa are members of the VA CCMR, based at the VA Ann Arbor Healthcare System. Levine and Lisabeth also hold positions in the Medical School Department of Neurology.

Levine, Langa, Lisabeth and Rogers are members of the U-M Institute for Healthcare Policy and Innovation.