Issued jointly with the University of Cambridge 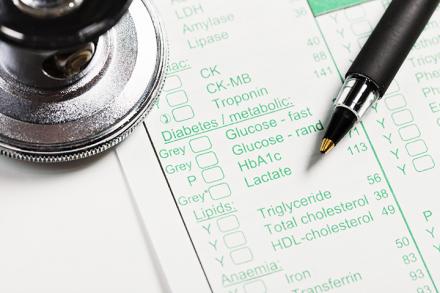 The study, led by researchers at the University of Michigan Medical School and the MRC Epidemiology Unit, University of Cambridge, used data from the ADDITION-Europe study of diabetes screening and treatment, which it combined with a computer simulation model of diabetes progression.

This approach revealed that screening followed by treatment led to a reduced risk of cardiovascular disease or death within a five-year follow-up period when compared to patients having no screening. 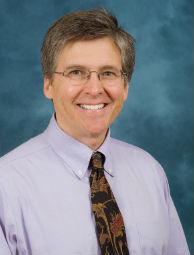 “Diabetes can be debilitating for patients and costly for healthcare,” says William Herman, M.D., lead author of the paper and a professor at the University of Michigan Medical School. “This research shows that the early identification of diabetes has major health benefits, and supports the introduction of measures such as screening to reduce the time between development of Type 2 diabetes and its treatment.”

Professor Nick Wareham, senior author on the paper and director of the MRC Epidemiology Unit, University of Cambridge, added: “This work shows the value of public health modelling to assess impacts and interventions for diseases such as Type 2 diabetes that pose an increasing public health challenge.

At 10 years after baseline, the simulations predicted that with a delay of 3 years in diagnosis and treatment, 22.4 percent of those with Type 2 diabetes would experience a cardiovascular disease event, such as stroke or heart bypass surgery. This rose to 25.9 percent with a diagnosis delay of six years.

This means that over 10 years, the model predicts that for people with undiagnosed Type 2 diabetes, screening would be associated with a 29 percent reduction in relative risk of a cardiovascular disease event, compared with a delay of six years in diagnosis and treatment.

This amounts to a 7.5 percent reduction in the absolute risk of adverse cardiovascular outcome in this population. The comparable change in all-cause mortality was 20 percent relative risk and 3.6 percent absolute risk reduction.

More about the study: 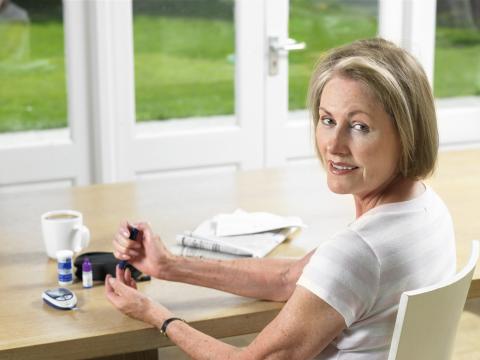 The study suggests screening followed by treatment is important.

The ADDITION-Europe study enrolled people 40 to 69 years of age without known diabetes from 343 general practices in the United Kingdom, Denmark, and the Netherlands. The study had two objectives: to determine if routine screening for Type 2 diabetes was feasible; and to determine if early, intensive, treatment of high blood sugar and cardiovascular risk factors such as blood pressure, cholesterol status and smoking in those diagnosed with Type 2 diabetes reduced the risk of events such as stroke, heart attack, angioplasty, heart bypass surgery, amputation and death.

The researchers found that screening was feasible, but that intensive treatment did not yield statistically significant benefits over routine care, most likely because of the overall high quality of routine diabetes care delivered in general practice.

An important question is what impact screening followed by treatment has on the later health outcomes of people with undiagnosed Type 2 diabetes, as previous research indicates that in Europe onset of the disease typically occurs six years before its clinical diagnosis.

Because all participants in ADDITION-Europe were screened for Type 2 diabetes at the start of the study, the researchers could not determine what difference would have been observed had screening and treatment for T2DM been compared with no screening, and therefore no treatment, until the time of eventual clinical diabetes diagnosis.

To answer this question the authors used the Michigan Model for Type 2 Diabetes, which simulates the progression of diabetes and its complications, co-morbidities, quality-of-life, and costs, and provides estimates of cardiovascular events and mortality.

In order to assess the impact of a delay in diagnosis and treatment for Type 2 diabetes, the researchers simulated scenarios where screening did not take place and there was either a three-year or six-year delay before diagnosis, after which routine care was initiated.

Before they used the Michigan Model to assess the impact of a delay in diagnosis and treatment for Type 2 diabetes, the authors first evaluated its ability to predict the previous outcomes of ADDITION-Europe by simulating the impact of the intensive treatment and routine care on the composite cardiovascular outcome and all-cause mortality, and comparing these two scenarios. The results were similar to those of ADDITION-Europe, with little difference between the intensive treatment and routine care scenarios.

Herman says, “Comparing the results of our simulations with the real-world data gave us confidence that our model successfully predicts the impact of delaying diagnosis of Type 2 diabetes on future cardiovascular health outcomes.”

Adds Wareham, “ADDITION-Europe is a large, high quality study, but even so there are limitations in how much direct clinical observation can tell us about the costs and benefits of screening. Computer simulations add an extra dimension which we hope will guide future research as well as the development of public health policy.”

The authors caution that, even without a diabetes diagnosis, individuals might in the interim receive treatment for conditions such as blood pressure or cease smoking, so that the outcomes might be somewhat less pronounced than their model predicts. However, they note that the model assumes that, as in ADDITION-Europe, all participants were recruited from primary care, and were thus already receiving medical care, so this distortion is not expected to be large.