Targeting post-hospital care for each patient could avoid expensive rehospitalizations

ANN ARBOR, Mich. — They’re alive thanks to the most advanced care modern hospitals can provide. But for survivors of sepsis, the hospital door often looks like a revolving one, a new study shows. And many of the conditions that send them back to a hospital bed should be preventable. 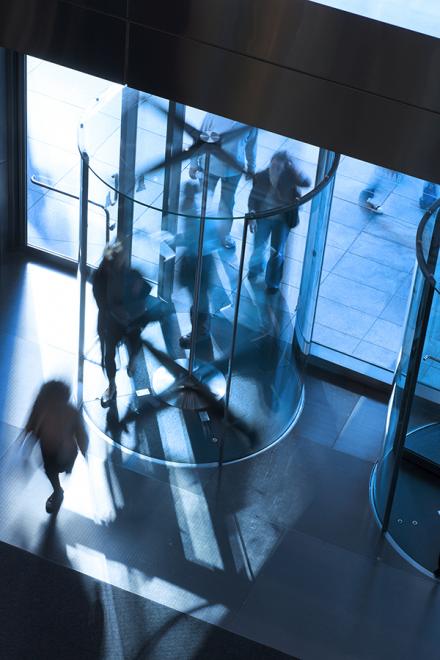 The finding, published in the new issue of JAMA, suggests a need for better post-hospital care for sepsis patients, to avoid readmissions that drive up costs and interfere with recovery. The results could help medical teams customize care to the special risks that sepsis survivors face – and do the same for other conditions too.

The researchers, from the University of Michigan Medical School, made their findings using detailed data from 2,600 survivors of sepsis, a critical illness that shuts down internal organs in response to a major infection. They compared those patients with the same number of patients who went to the hospital for other acute illnesses.

In both groups, about 42 percent of patients ended up back in the hospital within three months of going home. But when the researchers looked closely at what sent them back, differences began to emerge.

Patients who had survived sepsis were significantly more likely to get readmitted for a condition that could possibly have been prevented or treated early to avoid a hospital stay.

They were especially more likely to end up back in the hospital due to a second bout of sepsis, or kidney or lung failure. They also had more hospitalizations linked to infections, including in the lungs, skin and soft tissue as well as systemic sepsis.

Digging deeper into these differences could lead to customized ways of estimating each patient’s risk of preventable conditions before they leave the hospital, the researchers say. That could guide their health care providers to spot symptoms earlier and intervene before they get bad enough to need another hospital stay. 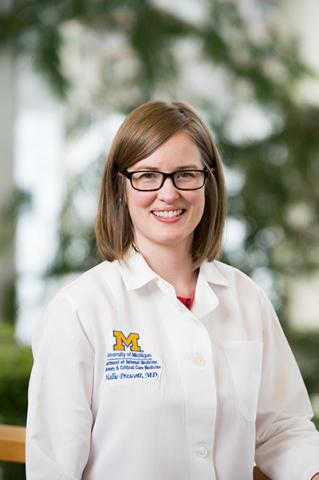 “Many of these conditions can be managed if the patient can get in to see a doctor at the start of the illness, meaning that we potentially avoid hospitalization,” says Hallie Prescott, M.D., M.Sc., the lead author of the new paper and a critical care physician at the U-M Health System. “We need to assess their vulnerability and design a better landing pad for patients when they leave the hospital, and avoid the second hit that derails recovery.”

Prescott and her colleagues, who have studied many aspects of sepsis and post-sepsis care, included in their analysis the range of relatively common conditions that experts call “ambulatory care sensitive”. For these, the care provided at doctor’s visits can make a major difference in how well the patient does overall, and how well they avoid the hospital.

But since sepsis patients face specific risks, for instance due to their weakened kidneys or swallowing weakness related to the breathing tubes used in intensive care units. So the researchers also included conditions that aren’t common among the general population -- but arise more often in sepsis survivors.

“Getting on the right medications and diet, receiving counseling on infection risks and signs, and having kidney function tested more often could be examples of post-hospital interventions that sepsis survivors could benefit more from,” says Prescott.

The new research also shows the power of “big data” in finding subtleties that might not otherwise be visible, says Prescott. Harnessing this kind of analysis, and crafting tools that can personalize risk calculations, will be crucial to reducing unnecessary hospital stays – and avoiding the costs that come with them. Such “big data” can be used to target the right preventive medicine to each individual patient, rather than asking overwhelmed primary care physicians to do everything to everybody. Developing such precision medicine tools is one of the focus areas for Prescott’s current research.

Hospitals currently face financial penalties from Medicare if too many of their heart failure or pneumonia patients get readmitted within 30 days of discharge. But other conditions, such as sepsis, also cause high rates of readmission – and targeted efforts to prevent repeat hospital stays must involve primary care physicians and their teams, Prescott says.

This new research suggests that the current policy debate about readmissions as markers of inpatient care may be misplaced, notes Theodore Iwashyna, M.D., Ph.D., another author of the study. “Let’s stop arguing about whether better inpatient care could prevent all readmissions, and instead focus on building better systems to insure patients get the post-discharge care they need,” he says. “These data argue that combining precision medicine with good primary care could offer real benefits for patients, families and health systems.”

In addition to Prescott and Iwashyna, the study was co-authored by Ken Langa, M.D., Ph.D. All three are faculty in the U-M Department of Internal Medicine. Langa and Iwashyna are members of the U-M Institute for Healthcare Policy and Innovation and the VA Center for Clinical Management Research, based at the VA Ann Arbor Healthcare System.

Langa and Iwashyna are also members of the U-M Institute for Social Research, which runs the Health and Retirement Study from which much of the data in the study was drawn. Langa also holds a faculty position in the U-M School of Public Health.

Funding: Research reported in this press release was supported by the National Institutes of Health under award number HL007749, AG030155, AG044752, and AG09740, and by the Veterans Affairs Health Service Research and Development Service.  The content is solely the responsibility of the authors and does not necessarily represent the official views of the National Institutes of Health.