Organ transplantation has been one of the greatest successes of modern medicine. But one of its largest limitations comes from a patient’s immune system treating the new heart, or lung, or liver like a foreign invader. 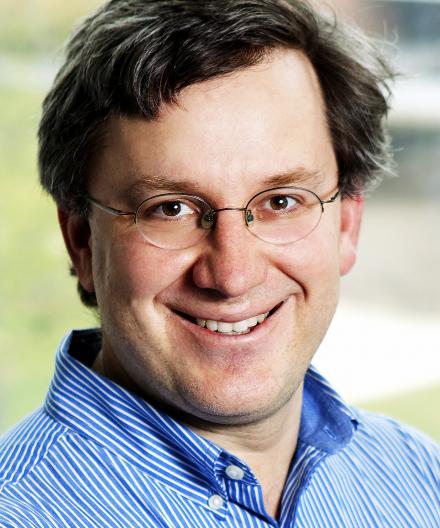 In order to protect the donated organ, many transplant patients spend the rest of their lives on drugs to suppress their immune systems — and still their body’s efforts to fight the outsider can slowly damage the transplanted tissue, leading to chronic rejection.

Researchers at the University of Michigan Life Sciences Institute and U-M Health System Department of Surgery, however, see promise in a new approach to increasing long-term survival — one that’s showing encouraging results in animal models.

Interrupting a key cellular signaling pathway for a short period of time immediately after transplantation significantly decreased rejection in a mouse model of heart transplantation, according to findings published in the Journal of Immunology.

The research identified a major role in rejection played by two proteins involved in the Notch pathway — the Dll1 and Dll4 ligands — making them attractive as potential drug targets, said study senior co-author Ivan Maillard, M.D., Ph.D., an associate research professor at the LSI, where his lab is located, and an associate professor in the Division of Hematology-Oncology at the U-M Medical School.

D. Keith Bishop, Ph.D., the study’s other senior author and, until his recent retirement, professor in the Department of Surgery at the U-M Medical School, notes that the Notch pathway appears to play a central role in the regulation of the body’s reaction to a transplant — making it important to better understand how the pathway is controlled, and how it interacts with other regulators of the body’s immune response.