Huntington’s Disease (HD) is an inherited degenerative brain disorder causing progressive loss of brain cells in many regions. Children of those with HD have a 50% chance of developing the disease, which usually starts in middle age and occurs mainly in families of European descent. While there is no cure, there are ways to manage the disease, reduce complications and maximize function. The University of Michigan’s Movement Disorders Program is dedicated to providing HD patients with the highest level of comprehensive care available. We are unique in the region in having neurologists closely collaborate with speech pathologists who specialize in movement disorders and have extensive training and experience in managing HD patients. We also have several active research programs for HD, including clinical research.

HD patients are evaluated by our Movement Disorder neurologists who are extensively trained in diseases affecting the brain system predominantly involved in HD. Diagnosis is usually made by a clinical evaluation, supplemented by DNA testing, to confirm the presence of the abnormal gene associated with HD.

Because there is no cure, treatment involves managing symptoms to give the patient as high a quality of life as possible. We take a multidisciplinary approach to care. Our neurologists work closely with psychiatrists for better handling of behavioral problems, speech pathologists for management of swallowing problems, and a variety of other specialists. Care may also include regulating nutrition, and use of physical and occupational therapy to deal with coordination problems.

We are also currently actively enrolling participants in two clinical trials, along with engaging in laboratory research to develop treatments for HD. 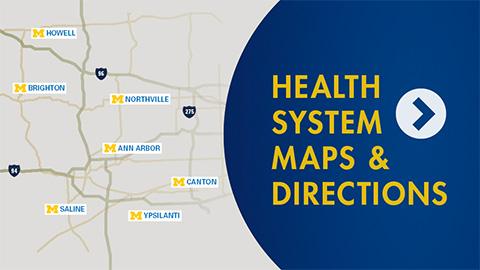